Consumer confidence is subdued and we’re seeing a return to eating behaviours last seen during the 2008 financial crisis. People are cutting back on eating out and choosing more foods for enjoyment and taste.

It’s important to note that we are not in a recession and, in some ways, the economy is in a healthy state. A strong labour market has benefited workers, who have seen their wages increase more than inflation, boosting household spending power. However, incomes have been squeezed for more than a decade and real wages are still below the levels reached before the 2008 financial crash. Amid a slowing global economy and uncertainties around Brexit, consumer confidence is low, spurring the return of belt-tightening behaviours.

Cutting back on spend often means cutting back on eating out. This year we’ve seen an additional 1.2bn meals eaten in the home or carried out, across breakfast, lunch and dinner. Where we might have spent an evening out at the cinema or restaurant, we’re now more likely to be staying in with Netflix and a takeaway, consuming 37m more takeaways than last year2. Snacking occasions have returned to growth after declining for a number of years; confectionary sales tend to do well in a recession when we look for small affordable treats. This could benefit products like crisps and yoghurt, if they are positioned correctly.

Meal preparation is also changing. This year, we’ve seen over half a billion more meals being prepared from scratch, compared with 2017, driven by health and cost concerns. This is an increase of 8%, driven by families who are sitting down to eat together more than in previous years (Kantar1). Batch cooking has also increased in popularity, with Italian, Oriental, Mexican and Indian dishes driving growth. These dishes are helping to boost beef mince and chicken performance but other proteins and cuts typically feature less heavily.

As people look to cut back on discretionary spend, eating out at lunch has suffered, with more people packing a lunchbox instead. Much batch cooking ends up in lunchboxes – 163 million of which now feature something savoury made on another day, up 13% on last year (Kantar2).

When we feel economic uncertainty, our motivation for choosing meals also changes. Health is still the third biggest driver of meal choice but we have seen a slight dip over the past year, with 600m fewer food and drink items chosen for health reasons (-1%), though this is still up 10% compared with 20152. Instead, we are increasingly reaching for comforting foods that are filling, familiar and tasty. Interestingly, meals that are chosen because we ‘fancied a change’ are in decline.

Meals chosen because they’re a treat or reward have grown by 2.5% year-on-year while those chosen for taste are up by 1.4%. This is important for proteins like lamb and pork, which are valued for their taste and sometimes seen as a treat. Jacket potatoes tend to do well in tighter times, as an affordable and filling option. Retail sales of baking potatoes have been in strong growth since the start of 2019 (+7.3% volume), despite maincrop potato sales stagnating (Kantar3).

If confidence returns, we could see consumers eating more meals out of home, snacking less and picking up more healthy options. However, if the economy declines further we could see an amplification of current trends. In the 2008 recession, we saw an additional 2bn meals eaten in the home – currently, that’s at 1.2bn so there’s plenty of room for growth. Snack foods and small treats will continue to do well, while healthy options may be left on the supermarket shelf. While we may have to tighten our metaphorical belts, we may have to loosen our physical ones. 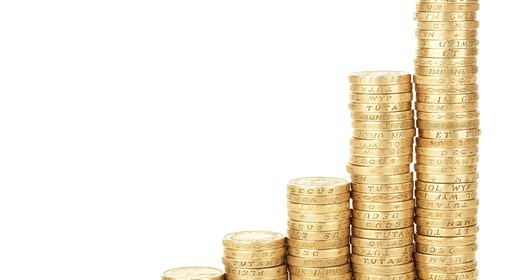 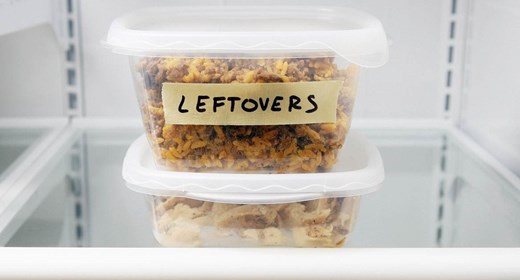