In 2016, a unique partnership was formed to identify indicators that can be used to test whether soil is in a healthy or unhealthy state.

Funded by AHDB and BBRO, the five-year Soil Biology and Soil Health Partnership has just released its latest annual report. It describes the myriad of activity being undertaken to unveil the mysterious world of soil health.

One ambition of the Partnership is to produce a toolkit to help farmers and growers measure and manage soil health. The team is looking to develop a broad range of indicators (physical, chemical and biological) that can be used as part of efforts to keep land in good condition for growing crops. The indicators under investigation include:

The researchers are also developing a soil health scorecard. In essence, this a simple framework that lists the various indicators of soil health and, following soil analysis, the values generated by them. Based on known threshold values, these results can be colour coded (using a traffic-light system) to highlight the aspects of soil health that require the most attention.

A prototype soil health scorecard, using a subset of indicators, was tested at one of these sites in 2018. The sandy loam site, located at Harper Adams in Shropshire, provided an extreme test, as it had a long history of repeat organic material additions (up to autumn 2017). In fact, cumulative organic matter inputs ranged from 6t/ha to 130t/ha.

The treatments were as follows:

Soils were sampled in October 2017, prior to destruction of a two-year grass/clover ley and the establishment of winter wheat. The results are shown in the table, below.

Compared with the manufactured fertiliser control, the scorecard shows that organic material additions not only increased soil organic matter content but also improved other soil chemical properties (pH, extractable K and Mg) to varying degrees. Extractable P was also shown to be relatively high across the whole site, as was bulk density. VESS and PMN scores were found to be good (low risk) across all treatments.

The strength in the scorecard is that it breaks down the challenge of improving soil health into manageable pieces. It can focus attention and guide management interventions to improve the overall health status of the soil.

During the remainder of the Partnership, the soil health scorecard will be refined and tested across the experimental sites and in consultation with the project’s eight farmer research innovation groups. The work will result in a set of indicators that can be used to measure soil health in the field directly or indirectly (though sending samples away for analysis). Critically, the researchers will also improve understanding of the relationship between each component of soil health and crop yields.

Arguably, one of the most exciting areas of activity is the development of more robust indicators, benchmarks and thresholds for biological properties. The 2018 annual report includes details of innovative developments in molecular biology that are yielding ways to measure the soil biological community, including the presence and distribution of soil-borne pathogens. 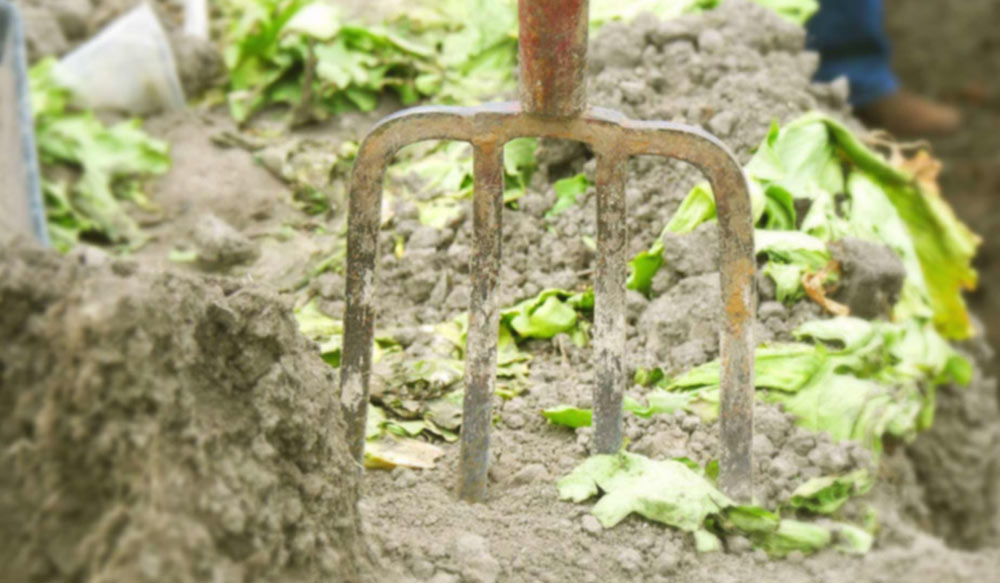