We spend £1.6bn a year on home baking in the UK, but it’s a category in decline, says research by Kantar Worldpanel. The potential market for pre-packed flour and butter is large, and the key to promoting the market is to remind people why they love and enjoy baking.

Scratch cooking has seen strong recovery over the past two years, but home baking is not seeing this positive performance, with a continued decline for over 10 years. In the last year alone, there have been 49 million fewer baking occasions – down 4% on the previous year, according to Kantar Worldpanel. The ‘Great British Bake Off’ effect has slowed. According to the BBC, the hugely popular show hit viewing figures of 14 million in the 2016 final, but this has nearly halved to an average 7.5 million in 2018.

People tend to spend more time at home in uncertain economic times and this, in theory, provides an ideal climate for home baking to thrive.

Pre-packed flour sales volumes are flat and a decline in price has seen spend drop slightly. Self-raising flour is the largest contributor to the decline, with volumes down 3%. However, bread flour and plain flour have seen volume increases of 2% for the year ending 27 January 2019, compared with the previous year (ending 28 January 2018).

Butter prices have increased drastically over the last year, leading to the overall market value increasing by nearly 7%. However, as a result, volumes sold have declined by 3% over the last year, compared to the previous year, as people drop out of the category and turn to cheaper alternatives. (Kantar Worldpanel)

How can we promote baking?

The baking market is losing momentum. For many, baking is seen as time-consuming, messy and unhealthy, which goes against many of the consumer trends we are seeing.

However, baking can still appeal to people if we remind them of how it can fit in with their needs. The industry could use simpler recipe inspirations to fit in with people’s need for ease. The Minimalist Baker on Instagram is a good example of this – all the recipes posted either have fewer than 10 ingredients, only use one bowl, or take under 30 minutes to make.

Innovations can play on the ease trends, for example, ready-to-bake mixes and box cakes.

Despite ease being important, though, there’s still a place for ‘show stopping’ cakes, especially on social media, which provides an opportunity to support and teach more advanced bakers.

Home-baking has the opportunity to appeal to the health-conscious consumer, so products with health benefits should be a focus for promotion, for example using alternatives such as oats, superfoods and natural sugars.

Consumers spend slightly more on savoury baking than sweet, at 57% of the home baking market in 2018, according to Kantar Worldpanel. Although there’s a definite concern in 85% of UK households about high levels of sugar in foods, the primary drivers for healthy eating are the benefits (such as being more natural and having portions of fruit and veg) – rather than cutting down on sugar content.

Shoppers will also pay a 9% premium for products they view as healthy (Kantar Worldpanel).

So, promoting home baking as a way to eat more naturally could give people the permission to make their cake and eat it and give the industry the boost it needs. 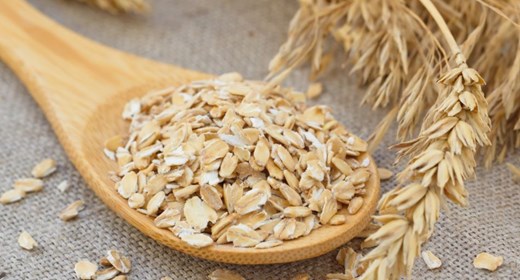 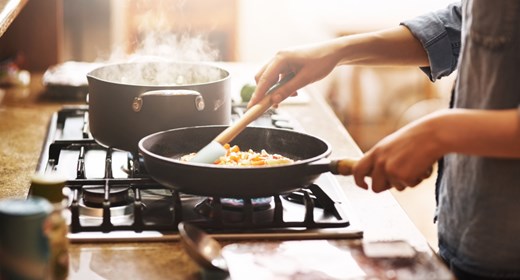