By weighing the heifers monthly, Richard was able to drop the average age at first calving from 35 months to 26 months, saving £774 per heifer across his 160-cow, autumn and winter calving herd at Halton Farm.

The farm is one of 500 farms selected to take part in our HerdAdvance project, which aims to help Welsh dairy farmers lift profitability and performance by focusing on improved herd health management and disease control.

In April 2019, Richard had an initial meeting with his vet Kim Holliday (Park Issa Vets) and Teaghan Tayler, AHDB’s Senior Knowledge Exchange Manager. The average age at first calving was 35 months, higher than Richard would like, and together the team discussed the issue and formulated a plan to address it.

The first step was starting a regular monthly weighing programme to assess any growth pinch points and address them as they arose. The team also discussed adjusting the mating programme to ensure heifers were only mated when they reached 60% of mature weight, rather than on a timescale.

Heifers were sectioned into three groups to ensure they were only with animals of similar ages. They were then weighed monthly and the data was entered into a spreadsheet where growth rates per day were closely monitored for each individual animal

The most recent NMR data for the first half of 2020 showed the average age at first calving had dropped to 30 months, and heifers calving down this autumn will be 26 months of age on average.

Every day over the optimum first calving age of 24 months costs the farmer an additional £2.87 per day. Dropping the average age at first calving by nine months has led to a significant cost saving of £774 per heifer for Richard.

Richard said: “Weighing monthly has helped us to keep a much closer eye on the heifers. Even though I see them in the paddock each day, bringing them through the crush monthly gives us a better chance to look over them in detail. I will always continue to weigh monthly now as it gives me peace of mind and I know I can assess any issues quickly before they impact the heifers dramatically.”

Knowing the exact weight of each animal has also allowed Richard to carry out monthly treatments and vaccinations, ensuring the correct doses are given. In addition, handling the animals monthly has allowed them to get used to the routine and heifers now settle into the herd more quickly.

Teaghan says: “Knowing your heifer weights and addressing any issues as they arise is vital to producing a lifetime productive animal. Raising heifers to be the future of your herd requires careful management with a keen eye for detail, brining heifers through the yards weekly helps to focus on each animal on a regular basis.”

To find more information about the HerdAdvance project, visit our dedicated webpage. 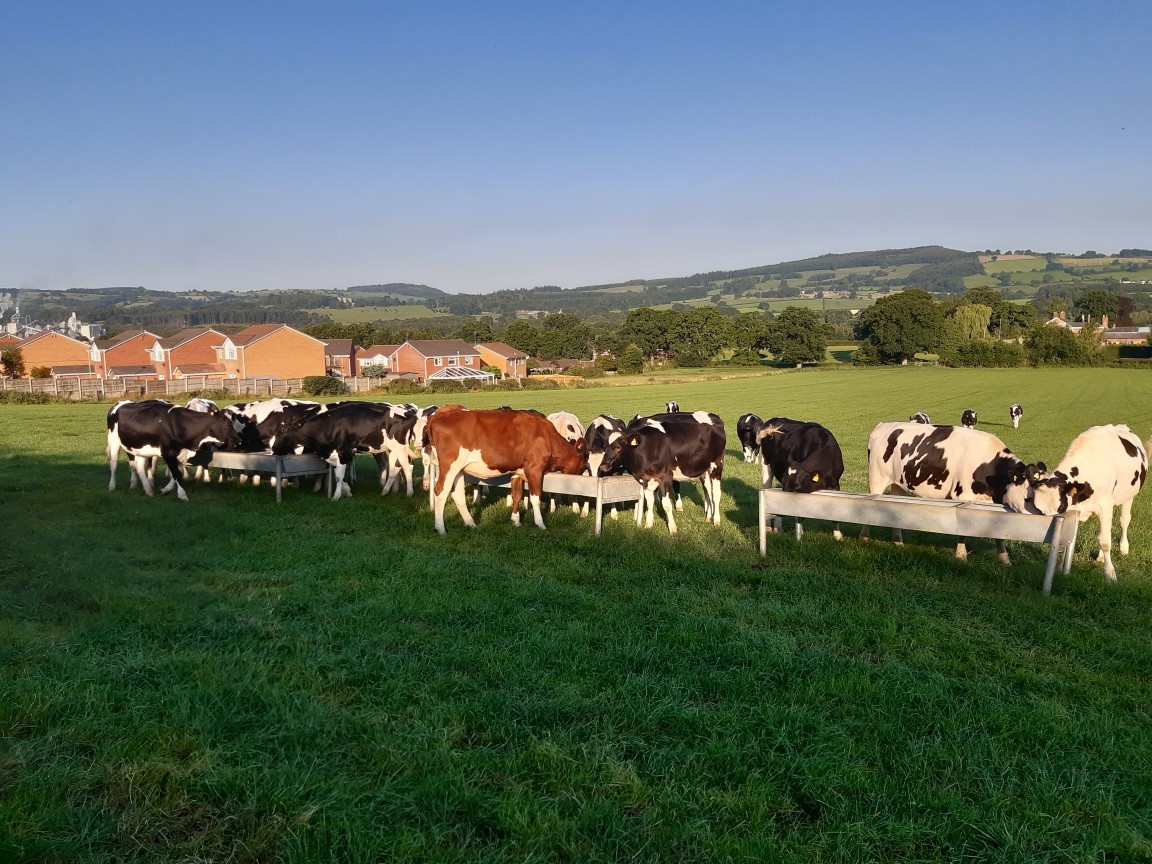