Based at Llwynmendy near Llandeilo, Rheinallt milks a herd of 170 spring block calving New Zealand Friesian and Jersey cross cows plus followers.

The farm is one of 500 farms selected by AHDB to take part in its HerdAdvance project, which aims to help Welsh dairy farmers lift profitability and performance by focusing on improved herd health management and disease control.

Following discussions with AHDB’s Animal Health Knowledge Exchange Manager Ceri Davies and the farm’s vet, they decided that individual whole herd testing four times a year for the presence of Johne’s disease was a priority for Llwynmendy.

HerdAdvance will pay for Johne’s testing as part of the project. Alongside this an annual Johne’s Management Plan can be written and reviewed by the vet.

Rheinallt said: “The project has enabled us to be proactive in managing our fight against Johne’s disease by funding quarterly testing of the whole herd. In doing this, we can make informed decisions which have helped improve the efficiency of the herd and business.”

The vet indicated the problem would initially appear to get worse as more cows were tested and their status determined. The initial test found approximately 10% of the herd were positive for the disease.  As testing continued the prevalence rose and is now approximately 12%, but Rheinallt is implementing control measures to reduce this gradually.

Cows identified as either amber or red positive are marked with a red ear tag so that they are easily identifiable and are managed separately. Positive cows are bred to beef semen and are calved separately to the rest of the herd, with calving pens thoroughly disinfected between calvings. No colostrum from Johne’s positive cows is fed to any calves.

The prevalence of the disease on farm is expected to reduce dramatically over the coming years by implementing these control measures alongside regular testing and an annual review of the Johne’s Management Plan.

Ceri Davies said: “By testing the whole herd quarterly, the farm has been able to identify the cows which pose a risk of transmitting the disease to the rest of the herd and take actions in minimising this spread. Without this regular testing and identification of positive cows, controlling and eradicating the disease would be extremely difficult.”

To find more information about the HerdAdvance project, visit our dedicated webpage at ahdb.org.uk/herdadvance. 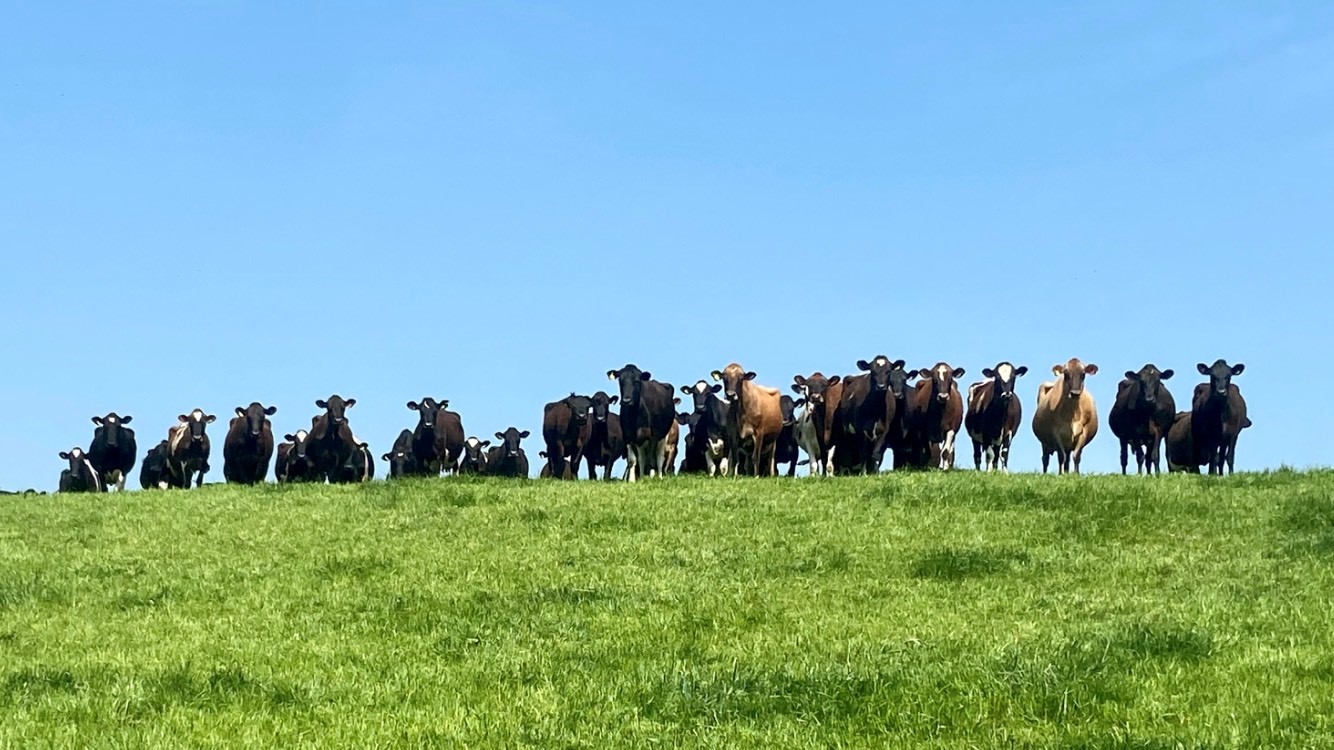