The award, inspired by Norfolk pig farmer David Black, has, for more than 60 years, been presented to individuals or businesses who have made an outstanding contribution to the success of the pig industry.

The trophy was presented by Mike Sheldon, AHDB pork sector board chairman, in the company of 500 industry peers at the National Pig Awards on 18 November in London. 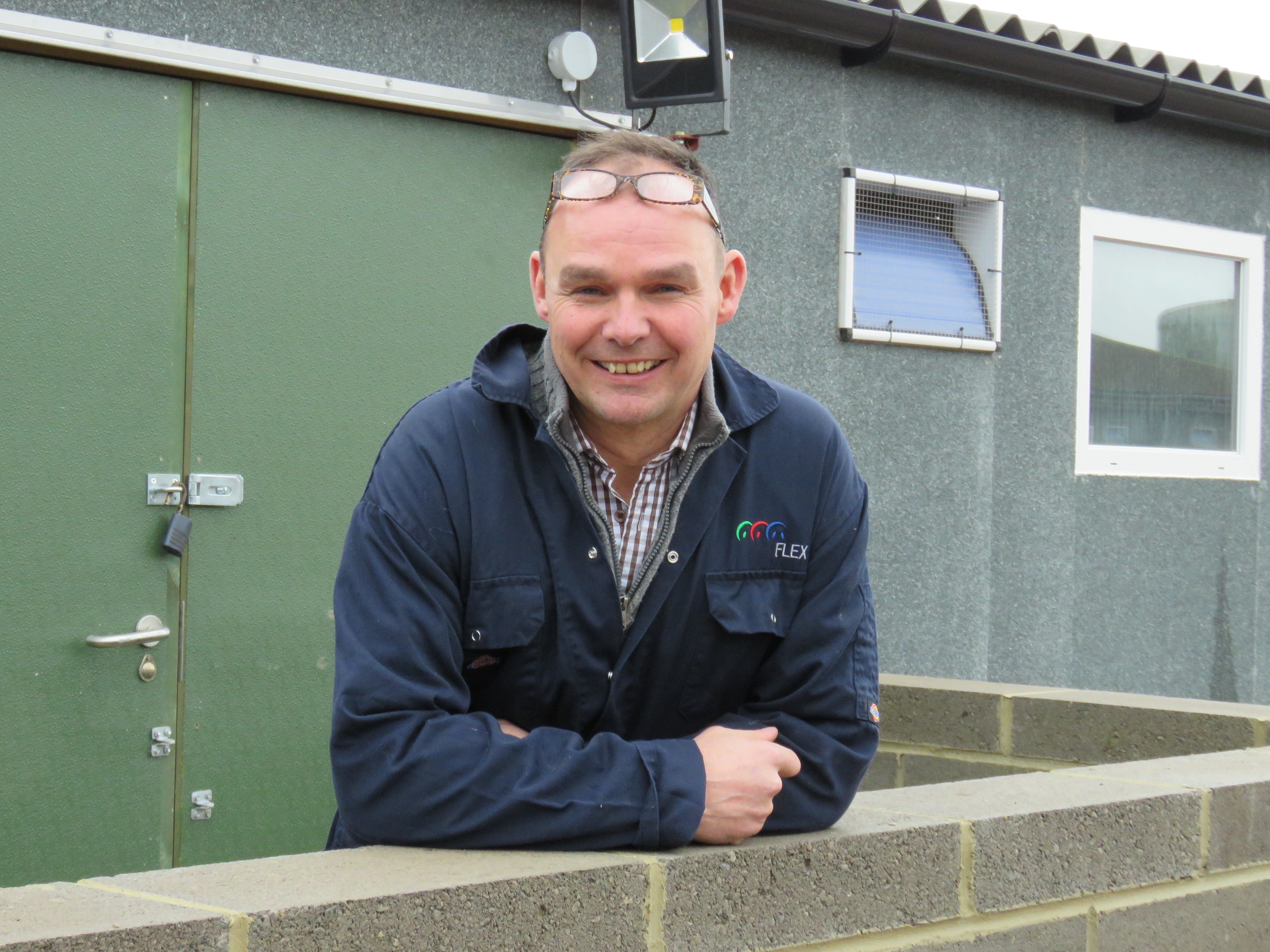 Mike said; “Richard has been a force for good, leading the way and demonstrating, on his own unit, the benefits of investment in health and biosecurity. He leads the National Pig Association with a strong voice and remains determined to ensure the sector is represented fairly and accurately to the wider industry, Government and consumers.

“He has frequently represented the industry in the media and has never let the sector down, shining a light on the high standards maintained to produce pork from Britain. He demonstrated pioneering leadership, helping to establish the first ever industry targets to encourage the responsible reduction of antibiotic usage as part of the RUMA Targets Task Force. No other pig-producing European country has taken such a courageous approach to antibiotic stewardship with voluntary targets and we celebrate his contribution to this outstanding achievement.”

To find out our previous winners please visit here.