Dessert parlours have seen a resurgence, as consumers look for new ways to indulge and socialise.

Our high streets are changing as the internet and changing behaviours shape our shopping habits. While banks, pubs and estate agents are in decline, one of the fastest growing categories is ice-cream parlours, which saw 92 new venues open over the course of 2018, according to the Local Data Company.

As a result of this surge in popularity, ice-cream parlours offer a number of new and exciting opportunities for the dairy industry, with dairy featuring heavily on the menus of dessert parlours. As well as ice cream, sundaes, waffles, crepes, milkshakes and cakes also typically feature. There is an emphasis on indulgence and quality. Many parlours offer gelato instead of standard ice cream; a standard sundae typically costs upwards of £6 and a premium milkshake about £5. Much of the offer is about providing an experience that can’t be recreated at home. An extravagant dessert that looks good on social media is important, driving the popularity of eye-catching variations such as freakshakes and bubble waffles. Parlours encourage customers to share images of their desserts online, which, in turn, helps to spread their reach organically.

Health is a key theme in both the retail and out-of-home markets but, when eating out, consumers are much more likely to be looking for a treat. However, there are some ‘healthy’ options appearing on menus including ‘power shakes’, made with semi-skimmed milk and added protein powder. There may be scope for this to extend further but indulgence is likely to remain a much bigger driver in this sector.

Dessert parlours have become part of the UK’s night-time economy. Many outlets have opening times extending past midnight, serve mocktails, and host happy hours – reminiscent of pubs and bars but with an audience that tends to be younger, more female, and often family-orientated.

Young people are drinking less alcohol than previous generations, with 22.8% reporting they were abstinent in 2017 (ONS), though they still look for spaces where they can socialise with their friends in the evening, without involving alcohol. Muslim consumers are another important audience and many dessert parlours report being particularly busy around Ramadan, popular with young Muslims looking to socialise and indulge after breaking their fast.

Many modern dessert parlours are independent operators but the top chains have expanded rapidly nationwide by franchising. The top 10 chains, including Creams, Kaspa’s and Sprinkles Gelato, had 257 outlets at the end of 2018 and MCA forecast them to add 86 new sites over 2019. There are low barriers to entry; parlours don’t require kitchens so have lower set-up costs and can use smaller spaces than restaurants and pubs. Outlets are located near to supporting traders such as restaurants and entertainment venues and many have partnered with food delivery services such as Deliveroo and UberEats to extend their reach.

There has been some media pushback against this trend at a time when obesity and particularly sugar are in the headlines. However, it taps into key consumer themes of indulgence out-of-home, reduced alcohol consumption and experience-led dining. For these reasons, there are opportunities to service this growing market with manufacturing ingredients or quality, innovative products. 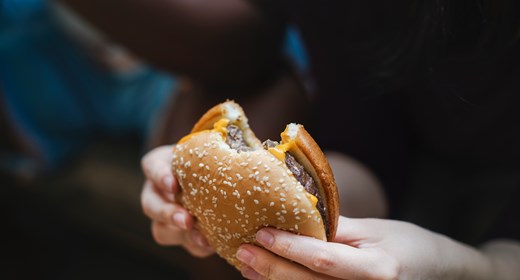 Dairy shakes up the foodservice market 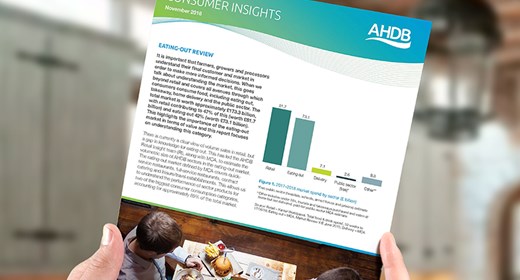 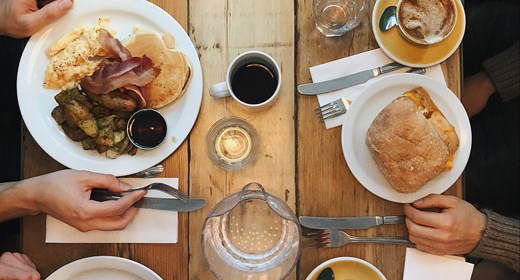 Know your eating out customer