Key recommendations from the report:

The CCC, independent advisors to the UK Government and Devolved Administrations, reported that reducing consumption of beef lamb and dairy by 20% would reduce on-farm emissions by seven megatonnes of CO2 by 2050.

However, they noted that the climate effect of reducing beef consumption would depend on the amount of imported beef consumed vs domestic supply. They also explained that the source of these imports may have negative consequences for the UK’s emissions, for example, if more product is imported from countries with a higher beef carbon footprint following Brexit.

A number of ‘soft’ and ‘hard’ mechanisms were identified in the report to steer consumers away from red meat and dairy towards plant-based alternatives, including increasing plant-based options in public-sector catering (e.g. hospitals), and through information and labelling in supermarkets. ‘Hard’ secondary measures included financial incentives and price signals (i.e. subsidies and taxes) to reduce production of "GHG-intensive" proteins and stimulate innovation, while regulation (i.e. environmental standards) could influence production. The report stated that price signals could “change the perception of meat as a relatively cheap and ‘essential’ staple food purchase”.

The committee expects that accompanying the recommended reduction in ruminant meat and dairy consumption would be a 10% drop in cattle and sheep numbers by 2050. This, the report stated, coupled with increasing crop and livestock productivity and grazing intensity, would allow around a fifth of agricultural land to be taken out of production and converted to other land uses.

The report suggests that this change in land use will require funding of £1.4bn per year, which the committee states could be provided by a combination of the private sector and public funding. The committee estimates the net social benefit from these land use changes will total £3.3bn a year, and factor in benefits like improved air quality, flood alleviation, and improved recreational opportunities.

Read our response to the report here

Prime cattle prices picked up in the latest week

In December, both UK exports and imports of beef recorded a year-on-year decline.

Average prime weights have continued to track above last year, despite a switch back to a more forage based diet.

The GB cattle population as at 1 January 2020 fell compared to last year, according to the latest data from the British Cattle Movement Service. 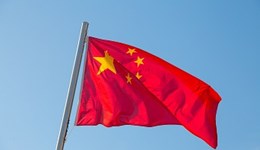 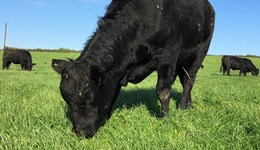 In the week ended 1 February the GB all prime average remained steady at 331.9p/kg.

2019 cattle throughputs on the EUROP grid in England & Wales, and Scotland

Cattle throughputs across the EUROP grid in England and Wales and Scotland, 2019

How has the deadweight cattle price had an effect on the price of stores?

The deadweight cattle price has been pressured throughout 2019, but what effect has this had on stores 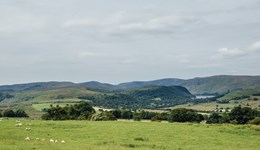 Total beef exports (including offal) increased 13% in 2019 with the vast majority of the increase coming from a 53% increase in exports to China. 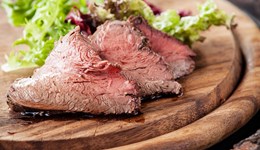 Global beef export price up on average, but diverging trends between Europe and Asia

UK beef exports continued to perform well in November, while imports remain down on the year 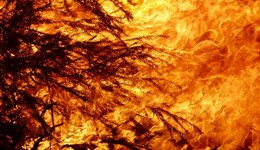 Wildfires in Australia – a beef and lamb perspective

Australia is currently facing extensive and severe wildfires. While most sheep are further inland than many of the fires, there are still significant numbers in the areas affected.