The Howells family manage their 154 cows in an all-year-round calving, fully housed system at Blaengelli Farm, Carmarthenshire. The farm is a closed herd of pedigree Holsteins.

The Howells’ noticed their cows were showing symptoms of illness and consulted with the vet, who identified a disease outbreak. The bulk milk test confirmed the issue was IBR, a highly contagious respiratory disease that can spread quickly throughout the herd, often causing sudden drops in milk yield and abortion. Clinical signs vary but can be as little as a snotty nose to coughing and difficulty breathing.

Once IBR was identified as an issue, the Howells’ implemented a vaccination protocol on farm to vaccinate the milking cows and heifers against the disease.

Roger said: “We have been sampling bulk milk for a while, as part of the HerdAdvance project, to monitor disease level on farm. On identifying an issue within the herd, the bulk milk test confirmed the disease and actions were implemented quickly to protect the herd.”

Lauren Arndt, Animal Health Knowledge Exchange Manager for the farm, says: “Bulk milk testing helps monitor disease within the herd, assess the risks of an outbreak to contribute towards a disease management plan, and decide whether vaccination is required.

“Herd Health Planning, part of the HerdAdvance project, enables the farmer to put plans and protocols in place. Regular reviews allow the farm to update their plan as required and, most importantly, engages conversation with their vet to discuss issues arising. They can then plan for the unpredictable and ensure monitoring methods, such as regular bulk milk sampling, are put in place to identify disease changes within the herd.”

Find more information on IBR, along with other dairy cow diseases.

Blaengelli Farm is one of 500 farms selected by AHDB to take part in its HerdAdvance project, which aims to help Welsh dairy farmers lift profitability and performance by focusing on improved herd health management and disease control. 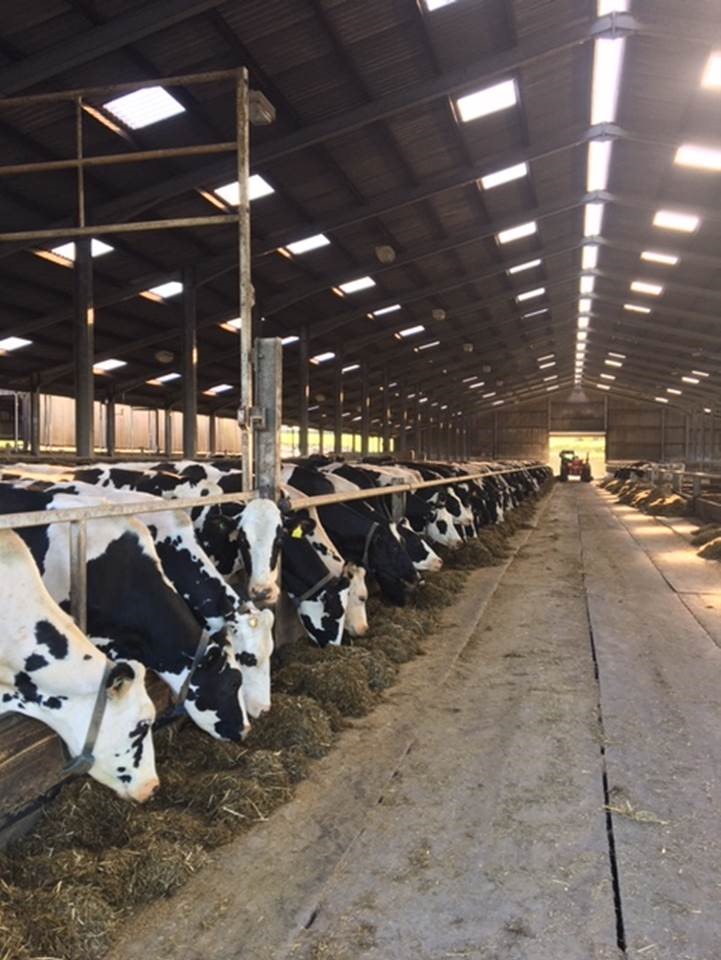