Mob grazing – what’s it all about?

Rotational grazing benefits to grass growth, productivity and the environment are well known. Mob grazing is possibly the next step for some.

Back to: Forage for Knowledge

Mob grazing is all about emulating nature, think back to the thousands of bison and wildebeest travelling over vast areas, staying in a tightly knit group for safety. They were eating the fresh grass, dunging and urinating on the area, trampling on much of it before moving on and possibly not coming back to that area for months, even years. Grazing with a high density of stock for a short duration, coupled with a long rest period, is the crux of mob grazing. Mob grazing is often referred to as ‘tall grass grazing’, as ideally the covers will be much higher than what you would see with rotational grazing, it might appear that they are eating what looks like a hay field!

Advocates of mob grazing highlight that the benefit of this type of grazing is the ‘rest’ period. To understand this, we need to think about what happens when fields are set stocked and the most favoured grasses are grazed continuously. With continuous grazing, the plant roots are desperately pushing all of their energy upwards for leaf growth to increase photosynthesis, only for the leaves to be eaten at the early stages of their life. So, the tastier plants get weaker with less root structure, while the less tasty plants (and weeds) get stronger. How often do we see a pony paddock full of weeds?

If we think about a herd of 100 suckler cows with calves, for mob grazing you might run them all as one group, opposed to maybe three or four groups. Length of time in paddocks will depend on its size – you might be moving them every 12 hours, or every two days. There are no hard and fast rules and it’s a case of having a go and seeing how it works on your farm. Paddock size is flexible, it might be an acre or two acres; stock behaviour and the grass disturbance/residue will guide you when they need a move. Obviously, as with rotational grazing, we need to consider getting water to the paddocks, and also electric fencing.

Housing cattle is expensive and so this system gives us the possibility of extending the shoulders of the year and reducing the time spent indoors. You can also save time by keeping the cattle in fewer groups. As with rotational grazing, once they get used to the moves, it is the perfect time to check for problems.

The downsides might be investment in the infrastructure and the learning curve that comes with a new system.

Defra have commissioned an ADAS led consortium to look at the environmental and productivity benefits of mob grazing systems in the UK as available research to date is from overseas where soil and climatic conditions may be very different to the UK. 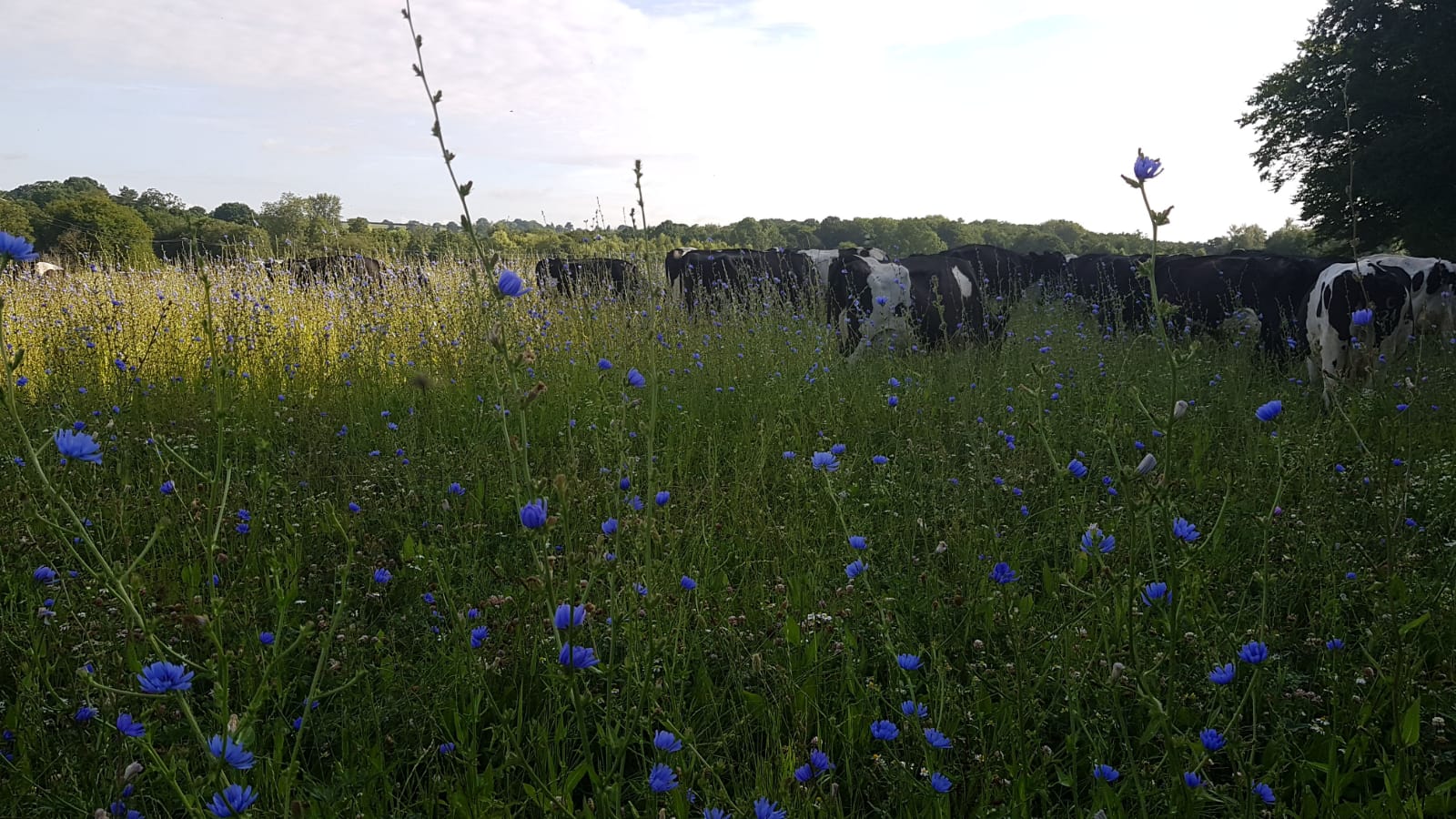