The UK pig industry will be able to export products to Chile for the first time in a new deal worth an estimated £20 million over the first five years.

Authorities in the South American country have today (17 March 2022) given the green light to 27 pork processing sites from across all four devolved nations to start commercial exports.

The UK has an association agreement with Chile, which largely maintains prior preferential trading arrangements and rules of origin. This means that UK pork exporters can benefit from the import tariff under the Most Favoured Nation tariff of 6%, subject to certain conditions.

Today’s announcement comes in a year of successful export wins, with Mexico opening its doors to British pork last September, in a deal estimated to be worth £50 million over the first five years of trade and sheep meat to the US, worth around £37 million.

AHDB International Market Development Director Dr Phil Hadley said: “This announcement is the latest in a run of successful market access wins for the red meat sector and is another example of the high regard and reputation our products command overseas.

“Opening the market for UK pork to Chile, following gaining access to Mexico, will provide our pig farmers and processors with another valuable market to sell their products, providing a much-needed boost for the sector.”

Farming Minister Victoria Prentis said: “The pig sector is facing a range of challenges and we must make use of all levers available to us. That includes new export markets, and it is great to see the Chilean market open its doors to our pig producers.

“This will be worth £20m over the next five years and will build on other measures we have introduced to bolster the industry.”

Pork production in Chile remained stagnant last year, with imports rising year after year for the last decade due to increased demand. As the second most consumed meat in Chile, consumption is expected to increase steadily, reaching an estimated 26.8 kg per capita by 2029.

Find out more about the Chilean market

Blog: Embracing export culture and the importance of securing access to the Chilean pork market 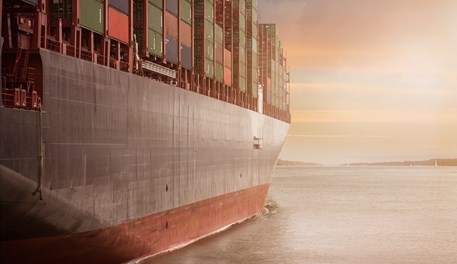 Find out about our export activities

Export of British livestock products amounts to 582,490 tonnes a year, worth £1.35 billion.