UK sheep meat production was 26,700 tonnes in December, steady compared to the same month in 2018, according to data released by Defra. This brings annual production to 307,500 tonnes, more than 6% higher than 2018. This was due to a combination of higher throughput and heavier weights.

1.19 million clean sheep were slaughtered in the month, just a little lower than last December’s throughput, bringing the annual total to 13.15 million head. 143 thousand adult sheep were killed in December, again only a little change (+1%) from the month in 2018.

As for the year as a whole, 337 thousand more clean sheep came forward. This is related to the timing of the kill and could leave supplies of UK sheep relatively tight in the first part of this year. The average carcase weight in 2019 was 19.9kg, 600g heavier year on year, and there was a 6% increase in the adult sheep kill, to 1.70 million head. Both these factors also contributed to higher annual production overall. 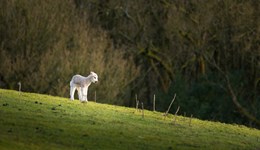 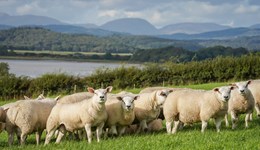 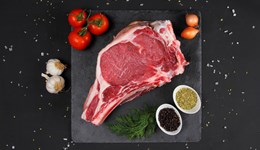