On 1 December 2013, a restriction was enforced by the European Commission (EC) on the use of the neonicotinoids clothianidin, imidacloprid and thiamethoxam. These actives were used to treat winter and spring oilseed rape (OSR) seed to protect the crop during the first 6–8 weeks of growth from peach–potato aphids, which transmit turnip yellows virus (TuYV) and cabbage stem flea beetles (CSFB). This project assessed concerns regarding insecticide resistance in CSFB (Part A) and the transmission of TuYV by the peach–potato aphid (Part B).

CSFB, Psylliodes chrysocephala, is a major pest of winter OSR in several European countries, particularly attacking young emerging plants in autumn. The EU-imposed restriction on neonicotinoids has left growers with only one alternative of applying a pyrethroid spray. Recent reports of knock-down resistance (kdr) to pyrethroids in CSFB in Germany in the last few years demonstrate that this pest has evolved resistance which would potentially undermine this alternative control strategy. Furthermore, there are growing numbers of reports from UK OSR growers that pyrethroids are failing against CSFB suggesting that resistance is now present in this country. To address this, UK CSFB samples were collected from oilseed rape in 2014 (from July to September) and tested for the presence of the kdr mutation. Live adults were also screened in a topical glass vial assay with lambda-cyhalothrin to measure the level of resistance, including resistance to the recommended field rate for CSFB (7.5 g ai/ha). kdr was found but this did not equate well with the resistance phenotype. Bioassays using a synergist disclosed that there was an unknown metabolic-based resistance mechanism present in this species which confers strong pyrethroid resistance.

The transmission of TuYV by the peach–potato aphid, Myzus persicae, is also a major concern for OSR growers. It is already estimated that 60% of UK OSR is affected by TuYV with average yield losses in untreated crops of 15–30%. The loss of the neonicotinoid seed treatment (which is currently very effective for controlling UK populations of M. persicae), combined with existing strong resistance to alternative compounds (pyrethroids and pirimicarb) will undoubtedly result in a significantly increased threat of TuYV transmission for OSR in future. At present, it is difficult to monitor both resistance status (kdr/super-kdr and MACE) and likelihood of virus transmission in M. persicae populations in real time. Although rapid, high throughput PCR-based tests are available for detecting resistance mutations in aphid samples, a similar DNA-based assay is not currently available for detecting TuYV in the same samples. Instead, TuYV and other plant viruses are generally monitored retrospectively at the end of the season using more labour intensive enzyme-linked immunosorbent assay (ELISA) assays. We addressed this by developing a rapid PCR-based diagnostic assay for TuYV that can be run alongside the insecticide resistance assays that gives a more complete ‘real-time’ picture of both resistance status and the virus transmission potential of M. persicae populations collected from OSR 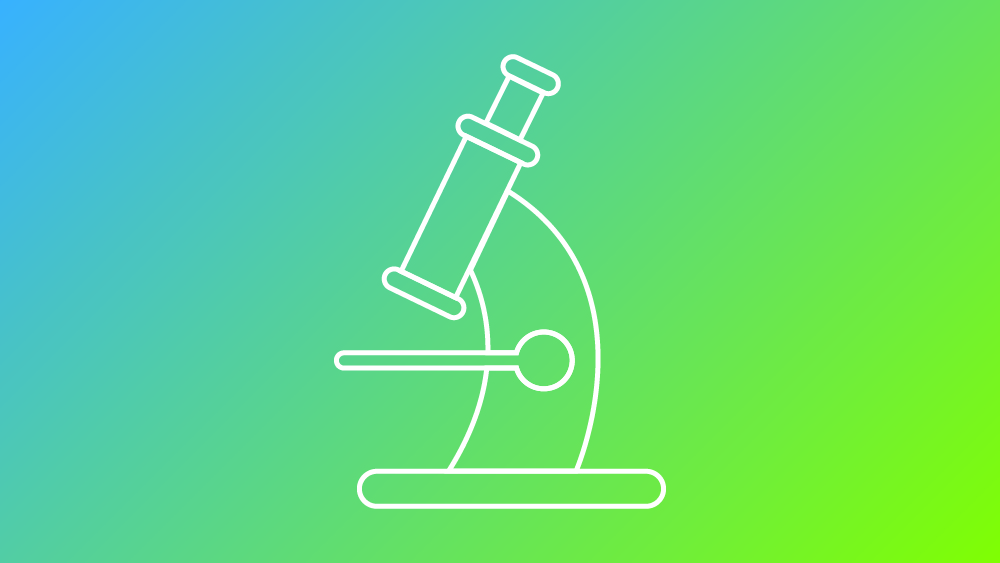 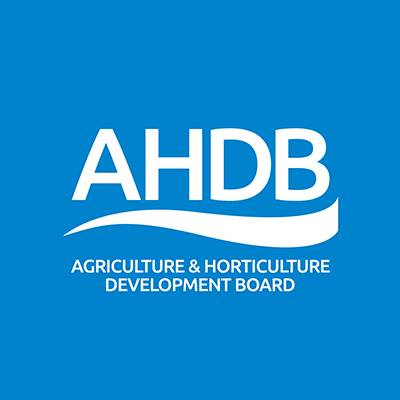 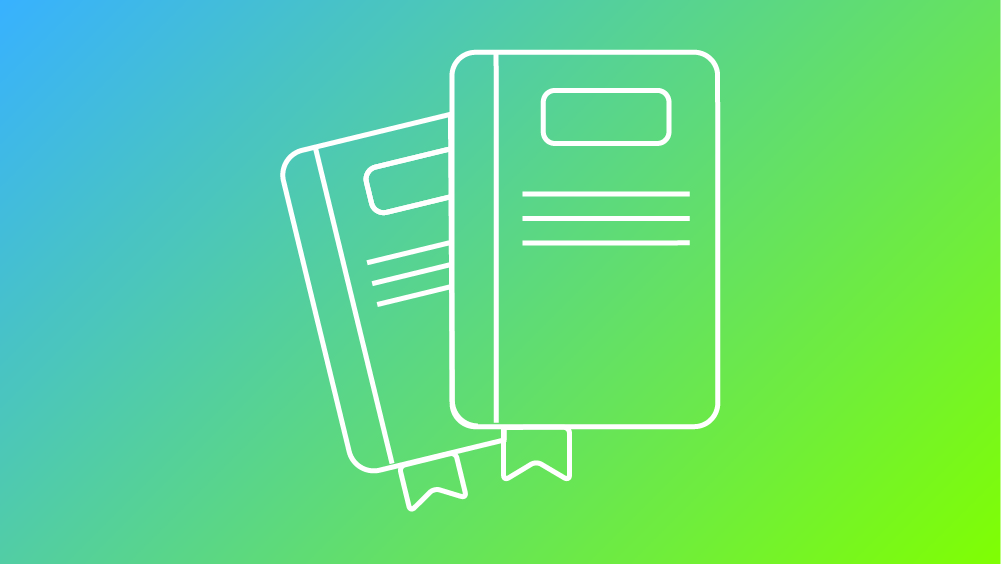 Insights into the defence of honeybees, Apis mellifera L., against insecticides