British Tomato Growers Association Technical Officer, Philip Morley, reveals the steps he and the tomato industry are taking in the event of a ‘no-deal’ Brexit 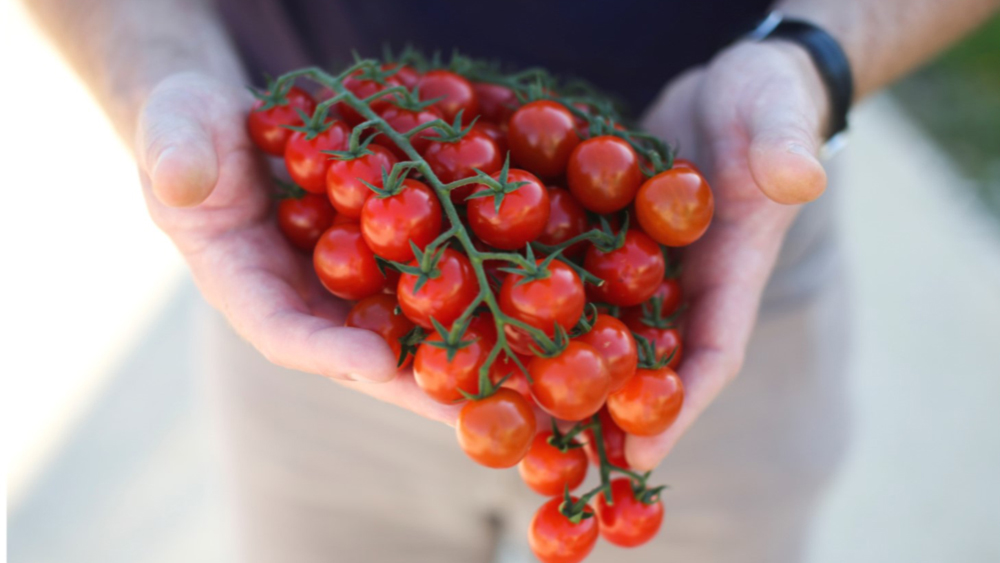 “The market for most UK tomato producers is the UK,” says Philip Morley. “We produce around 20 per cent by volume of our own tomatoes and depend on imports for the remainder. Most of our inputs are from overseas – fertilisers, bio-controls, bees, equipment and indeed the plants themselves are usually propagated within mainland Europe. A ‘no-deal’ Brexit may of course impact on prices and availability, as well as physical lead times for delivery, as it is expected there will be some issues with freight movement in the short term.“

Q: Which areas of the tomato industry do you think might be most affected by a ‘no-deal’ Brexit?

British suppliers to UK supermarkets mostly agree, as part of the terms of trading, to supply retailers all year round. This includes supplying from third party sources to cover shortfall in UK supply. This has an inevitable effect on the UK suppliers’ bottom line. Continued weakness in Pound Sterling, difficulties and additional cost of procurement will all be borne by the supplier.

Accessing resources, such as biological control and bees, may also become more difficult. Another great concern is the potential for import of various pests and diseases from mainland Europe into the UK. If the EU stops checking for these issues on their side of the Channel, it could push an already overstretched Plant Health and Seeds Inspectorate (PHSI) into some difficult decisions.

Q: So, how do you think a rise in tomato prices due to ‘no-deal’ would be received in the UK market?

In the short-term, I think the grower would have to further reduce his/her margin, which is already paper thin. If the situation persisted, retailers would have to take their share of cost increases, and ultimately, so too would consumers. We have some of the cheapest food in the world, which as a proportion of income is as low as it has ever been meaning, for many, food is undervalued. One of the consequences of this is the large amount of food waste, something we are tackling at producer level. I think we need to use this opportunity to move the food conversation higher up the political and social agenda, giving the consumer a direct interest in the ‘why, what and how’ of their food and a true understanding of its value.

Q: How might a sudden drop in the value of sterling after 31 October impact the industry? A sudden drop would have a big impact on the profits of UK tomato producers. There would be procurement issues, which might prevent major investment in UK glasshouses if materials increased in price.

That being said, I am sure those companies who are planning further expansion in the short-term will have hedged their euros and bought ahead. Currency volatility is something which has a mind of its own and sometimes lacks rationality. It could be that sterling rallies and actually regains some of its value lost in previous years if a decent agreement to leave the EU is achieved.

Q: What steps are being taken across the industry to prepare for a ‘no-deal’ Brexit?

Businesses are preparing as much as they can. Some have infrastructure development on hold until the situation becomes clearer. They are also offering more incentives to overseas staff to stay and/or return year-on-year (new or better accommodation and facilities, for example).

We continue to look at succession planning, engaging with young people at all levels to help make food production a career path worth considering. This might have rather longer-term paybacks. For most right now, it is about staying in business and being as lean as possible.

Q: Do you expect a lack of availability of variety and choice for shoppers in the event of Brexit?

In terms of volume and timing of availability, yes. We grow all the varieties of tomato in the UK during our own season but cannot meet volume requirements at many times of the year so have to import.

Q: On the flip side, have you identified any positive opportunities associated with Brexit for your business and tomato growers? There will be opportunities that arise to ‘buy more British’ and develop growing areas if the overall UK strategy is to move that way. The uncertainty is the real issue for business. We need to look not just at the short-term issues but the medium- and long-term possibilities. However, we should be wary of rushing into agreements with other countries, where food standards are much lower than those we currently enjoy. An open border to such goods would have an impact on confidence in UK produce and in order to compete, UK producers would need to lower their standards to stay in business. Rather, the opportunity of Brexit is to follow a better path in which we, within realistic commercial possibilities, become a driver for best practice and are known for that by our consumers.

Settled and pre-settled status for EU citizens and their families