Carol is a raspberry and rhubarb grower in Yorkshire. She employs two full time staff and her business is reliant on casual labour. 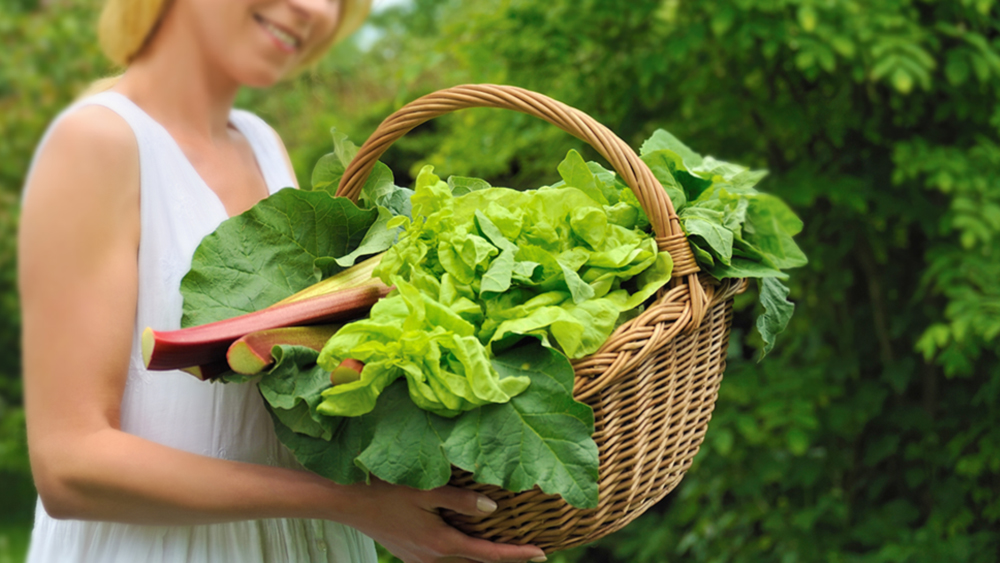 What will happen to Carol’s business on Day 1 of a ‘no-deal’ Brexit?

It’s unlikely that Carol will experience a drastic change overnight.

Under a ‘no-deal’ scenario, the UK will be considered as a third country by the EU and so will have to trade with the EU under World Trade Organisation (WTO) rules. The EU imposes tariffs on imports of goods from third countries and these will apply to the UK from Day 1 of a ‘no deal’ Brexit. As the UK is a net importer of fruit and vegetables, this shouldn’t affect domestic prices too much.

Apart from bananas and fresh/chilled beans, the UK has decided against imposing tariffs on horticultural products. This could lead to increased supplies on the market, putting pressure on prices.

The devaluation of the pound is likely in a ‘no-deal’ outcome, which will make imports more expensive so the general price of imported fruit and vegetables could rise. However, the costs of imported fertilisers, pesticides etc. are also likely to be higher.

Could there be issues for Carol in the next 6 months or so?

Free movement of labour from the EU would end and so it would become more difficult to source. EU citizens already living in the UK will be able to apply to continue living in the UK under the EU Settlement Scheme (deadline 31 December 2020), but Carol’s business is heavily reliant on casual workers.

The government has announced a seasonal worker pilot scheme, whereby 2,500 non-EU workers would be able to stay in the UK for up to six months. However, the UK horticultural industry requires higher numbers than this pilot scheme will allow.

The likely devaluation of sterling will provide less of an incentive for migrant workers to come and work in the UK.

According to the AHDB report, Brexit Scenarios: An impact assessment, farm business incomes in the horticulture sector are likely to fall under a ‘no-deal’ Brexit, mainly due to the increased cost of labour.

In addition, according to AHDB’s latest Brexit impact assessment, higher labour costs are expected to lower the profitability of various farm businesses in England.

There’s the opportunity for more home-grown produce to displace imports (if there are tariffs on the latter or if the exchange rate makes imports more expensive), but this may be difficult given the critical shortage of competent seasonal labour in the UK.

If there are no import tariffs on fruit and vegetable imports, Carol could see lower prices for her products as increased volumes of imports could lead to higher supplies on the market.

What can Carol do?

Carol should start planning for the prospect of a ‘no-deal’ Brexit now, is she hasn’t started already.

Carol can get an idea of how prepared she is to weather the storm of a no deal Brexit (or indeed any other challenges) using the Resilience checklist – which will point her to the relevant tools to help her business become more resilient.

The AHDB Horizon report, ‘Preparing for change: The characteristics of top performing farms’ shows where small changes can add up to a big business improvement.

Carol can also look towards making the most of her existing workforce, as well as other methods to tackle labour challenges, by visiting the labour and business management section on the AHDB website.

For information on how Brexit could affect ornamental businesses and tomato growing enterprises, click here.