Evaluation of effectiveness of Festulolium (SUREROOT) in a ruminant system (PhD)

There is an urgent need to provide livestock producers in the UK with the correct tools to be able to develop agricultural systems that are sufficiently robust to allow them to mitigate the impacts of extreme weather conditions which face farmers over the coming years, as a result of climate change. Through the use of natural grass breeding methods, IBERS has developed hybrid grasses (Festulolium) that combine the forage production and quality characters of ryegrasses with the resilience to stress conditions found in fescue species. There is a need to determine if these grasses can be used within UK dairy systems to maintain viable productivity and provide protection to soils against the impacts of climate change.

For further information the report is available. 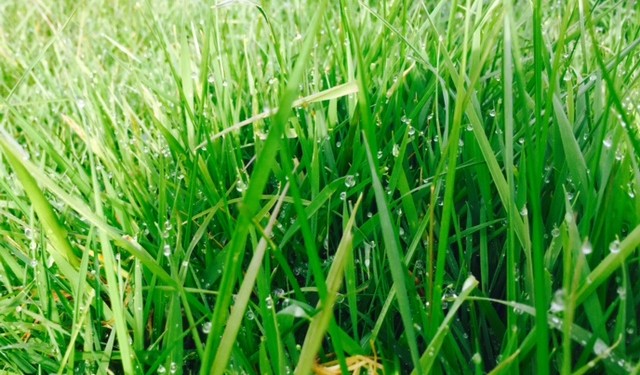