Sales of chilled potato products went into decline this year, driven by baby/new potatoes and bakes/gratins.

Chilled potato products account for 3% of the total potato market by volume but 8% by value (Kantar, year ending 11 August 2019). While, in previous years, we have seen growth in the category, in the latest year, both value and volume declined by 6%.

The term ‘chilled potatoes’ covers a range of convenience products that are partially prepared and found in the chilled aisle; mash is the largest group of products, followed by baby/new potatoes and slices. Consumers choose these products because they are quick and easy to prepare, though many just like the taste (AHDB/YouGov).

Bakes and gratins have been in sustained volume decline since the spring of 2018. Spend in the last year was down by 22.7%, mostly driven by a fall in the share of households buying into the category, down to 10.6% from last year’s high of 13.8%. This is despite the average price of such products remaining static at £3.88/kg.

The weather has affected the sales and year-on-year performance of two major groups of chilled potato products. Last year’s heatwave saw consumers choosing lighter meals and salads, which helped to boost chilled baby/new potato volumes to a 5-year high of 2,346 tonnes in the 12 weeks ending July 2018. However, sales this year have been poor, with volumes 10% below the average of the three previous years, despite lower prices. Losses have mostly been driven by a fall in household penetration: 18.3% of households bought chilled baby/new potatoes in the year ending August 2018. This year, only 16.3% of households bought into the category.

The weather had the opposite effect on chilled mash, which features in heartier meals. Last year’s heat caused chilled mash to struggle, with volumes falling by 1% in the year to August 2018. This year’s cooler summer has helped chilled mash recover sales to 26,020 tonnes, the highest sales in at least five years. However, this wasn’t enough to outweigh losses in baby/new potatoes and bakes/gratins.

Chilled jacket potato sales have declined steadily over the last five years. In the year to August 2019, 2,667 tonnes of chilled jackets were sold, a decline of 45% compared with the same period in 2015. Over the same period, these products saw a price rise of 21%, now costing an average of £4.31/kg. Consumers, who have re-embraced scratch cooking in recent years, may be looking for more cost-effective ways to feed the family: fresh baking potatoes cost an average of 83p/kg and have seen volumes rise by 12.4% over the year to August 2019.

We’ve recently seen a resurgence in scratch cooking, which, combined with financial worries, may put pressure on chilled potato products in the future. Innovations in format and flavour may help to maintain engagement in the category, fitting in with our ever-growing appetite for world cuisines. 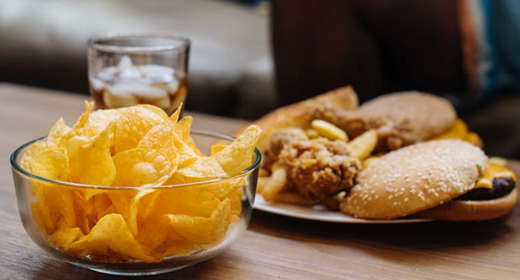 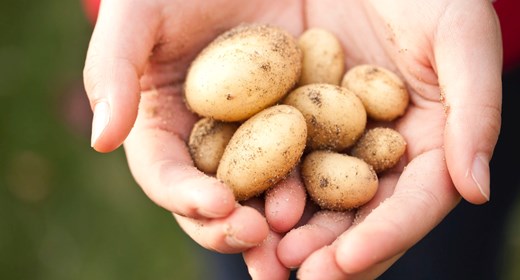