Alternative feeds, such as root and forage crops and some food industry co-products, become more attractive as the price of cereals and soya rise.

When accuracy in the nutritional value of the pig’s diet is not critical and when alternative feeds are low in price at the point of use, there can be a cost benefit of using them. For this reason, alternative feeds are more suited to established breeding stock and finishing pigs, rather than newly weaned and young pigs. Pigs are naturally capable of eating and digesting a mixed diet and can use a much wider variety of nutrient sources than we normally feed them. However, an awareness of the risks associated with using alternative feeds is important if pitfalls are to be avoided. Variability is a key factor in the use of alternative feeds and this can shift the actual nutritional value of the final diet compared with formulated targets, which could affect animal performance.

Bear in mind the following issues associated with alternative feeds. Comparisons need to determine total costs and net benefits. Hidden costs might be transportation of bulky and high-moisture materials, storage and handling, keeping quality and losses in nutritional value during storage.

Other considerations are pig slurry management and slurry volume, variability in pig response. Allow for higher gut fill from bulky feeds in comparing daily gain, FCR and killing out percentage.

Some alternative feeds may transfer disease to both pigs and crops. For example, rejected potatoes fed to outdoor pigs may introduce disease to land that is subsequently intended for potato production in a rotational system. Some alternative feeds, such as green potatoes, may contain naturally occurring toxins and, in others, toxins develop during storage, for example, through the growth of fungal organisms.

Raw potatoes also contain naturally occurring inhibitors that disrupt protein digestion in the pig. High fibre and low dry matter content and the presence of anti-nutritive factors and toxins may affect appetite, digestibility and metabolism, resulting in a loss of pig performance.

Producers are reminded it is illegal to feed any kitchen or catering waste to pigs, even if it comes from a vegan or vegetarian kitchen – (http://apha.defra.gov.uk/documents/surveillance/diseases/african-swine-fever-poster.pdf).

For guidance on the nutritional content of different feed alternatives, further research can be found in the Newcastle handbook: http://www.britishpigs.org/Newcastle_handbook_of_raw_materials.pdf 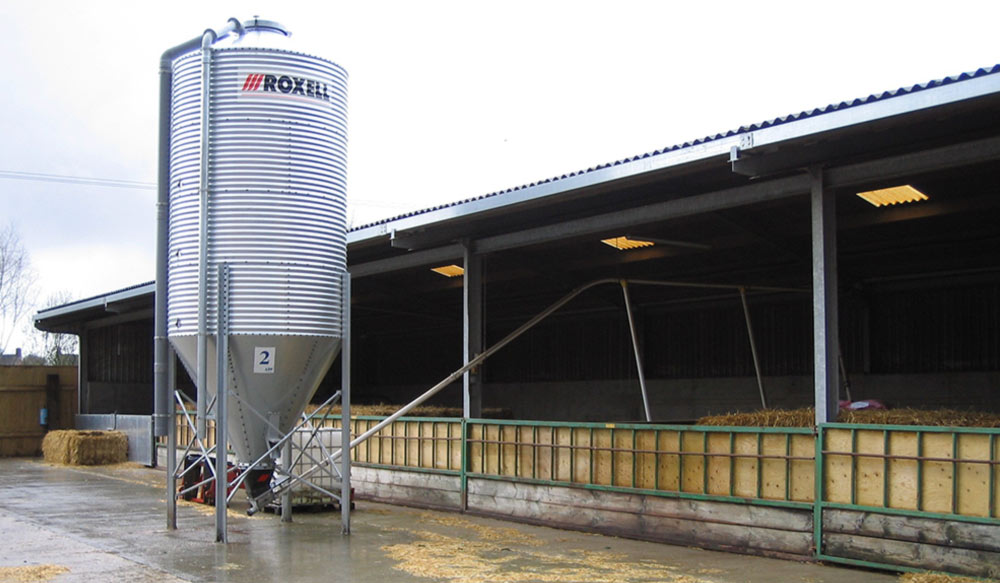 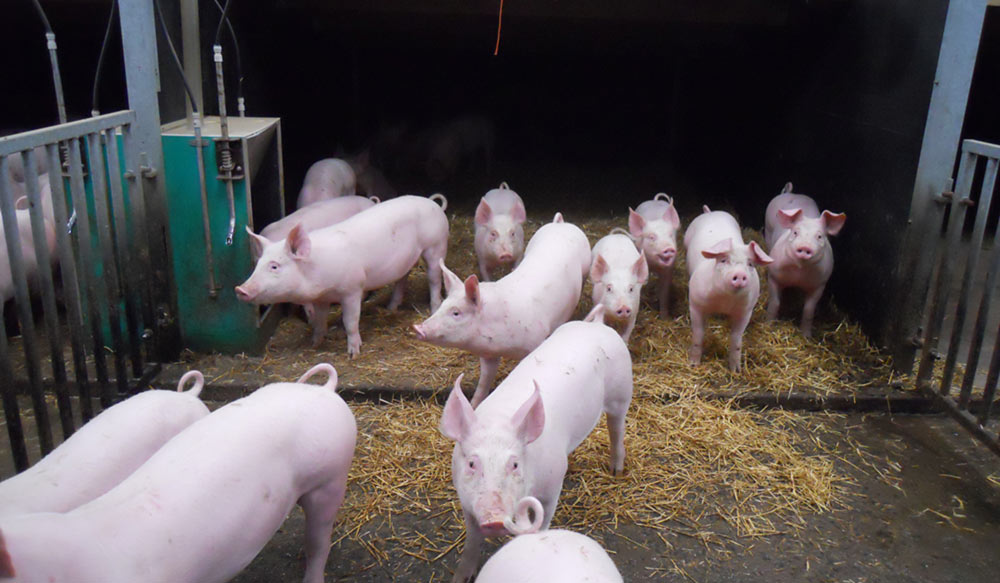 3: Reducing the slaughter weight of pigs