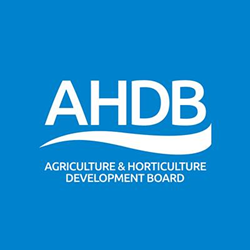 Late blight, caused by the pathogen Phytophthora infestans, remains the single most important disease for the British potato trade. Spreading quickly in the foliage, a typical blight pressure season can cost the industry approximately £55 million a year in a business as usual scenario. With such a significant impact on the industry, it’s important to respond quickly and raise awareness of the risk associated with its changing strains.